Flipping through his sketchbooks shortly after Hagen left us, I found this hidden jewel.  It’s such a simple sketch, but it speaks volumes.  I don’t know when he sat down to let his creative juices flow, and it doesn’t matter because I have this reminder that the Word was written on his heart. 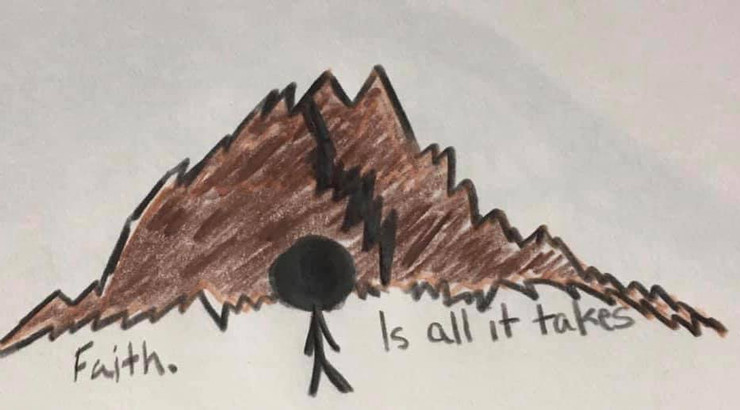 His faith, whether the size of the mustard seed or the size of the mountain never left him, and my faith carries me through his absence.  I knew that I wanted that reminder permanently etched in his handwriting where I could see it every day.

So I did a thing.  Actually, we did a thing.  The “we” being Hagen’s and Trey’s moms, also known as Staci and Tracie.  This beautiful friendship began because we shared a loss as mothers, but it grows because we are bound and determined to LIVE beyond our loss.  It’s more than a ride or die inspired devotion.  She’s my sister and she grieves my son with me, as I grieve her son with her.  Hagen and Trey are doing the work assigned to them on their side of the veil, while she and Ido ours on this side.   While we work - we are going to live and love and enjoy the life we’ve been given.

Tracie bears a similar reminder of Trey on her arm that says “don’t worry”, and it isn’t lost on me that it flows so effortlessly with “faith." 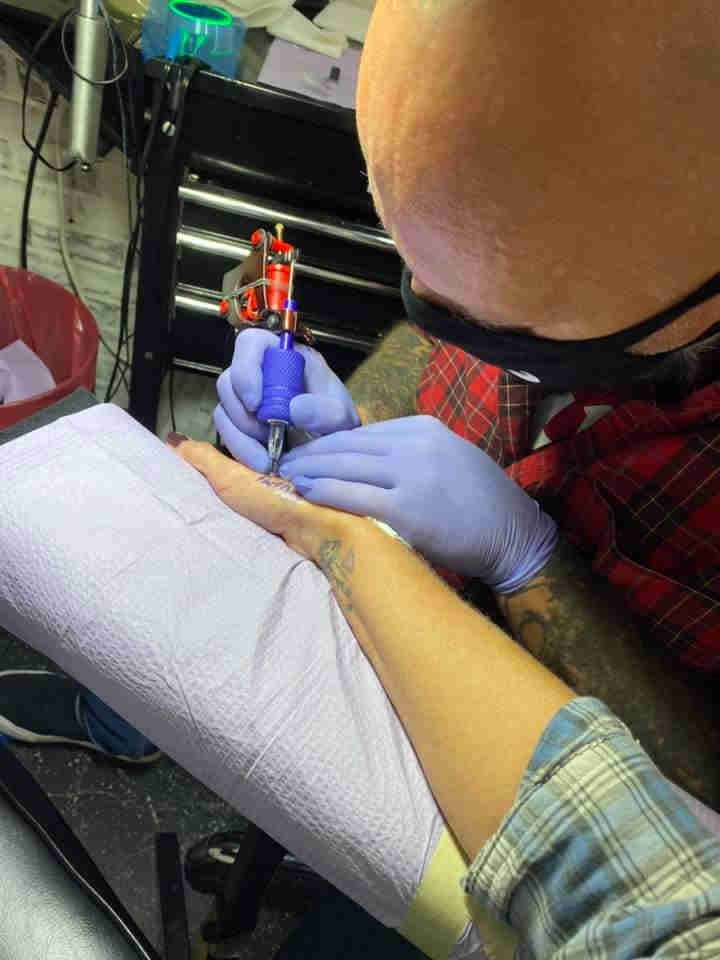 So this thing we did.....For it or against it, it brought great joy, many laughs, and yes, a few tears.  Tracie now has a reminder of Hagen and I, a reminder of Trey.  Together we share one united message that our boys left with us. 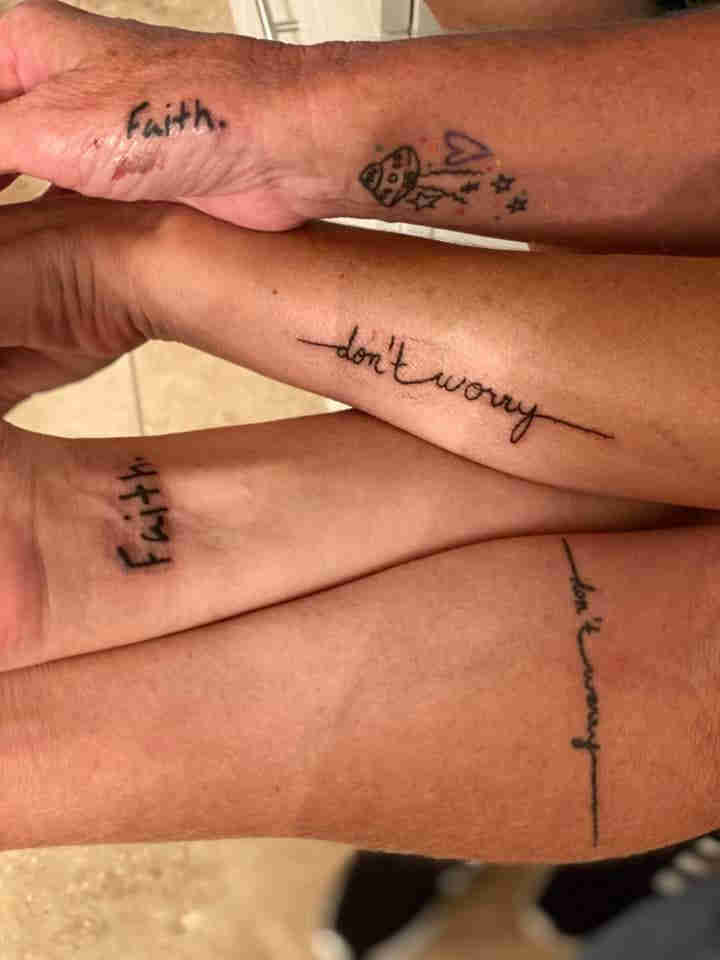