Weston is taking his first plane ride tonight to vacation with his cousins for a week on the beach, and if there is anyone that deserves to get away, it’s this guy.

He bought the ticket with money he’s earned this summer slinging tires in Arkansas humidity, which incidentally is his first job.  He’s pushed himself to step out of his comfort zone and taken steps to figure out what his life looks like now.  Who he is.  What he’s about.  At such a young age, he experienced what could have been a devastating loss.  He’s experienced a pain that even I don’t understand and discovered that not only is life not fair, but that people will let you down when you need them the most.

He could have become bitter.  He could have become hopeless.  His light could have not only dimmed but gone out and he could have lost himself before he ever truly knew himself. He could have gone in so many directions with what he was dealt, but he went forward. Some days were agonizing for him.  And some days his forward momentum was stalled, but he persevered and has astounded me with a sweet wisdom that has not only encouraged and challenged me, but those around him.

My little boy grew up.

The same little boy that was an endless source of laughter and shenanigans became a young man full of laughter and shenanigans.  The sparkle in his eyes only dimmed for a short while before it burned brighter and brighter.  What he endured changed him in many ways and caused him to grow up much faster than most people his age, but it did not steal from him anything he couldn’t get back in double portions.  He has such an adventurous heart, and as I write this, he’s on an airplane wearing his brother’s shirt, heading to the first of what I pray is many adventures. 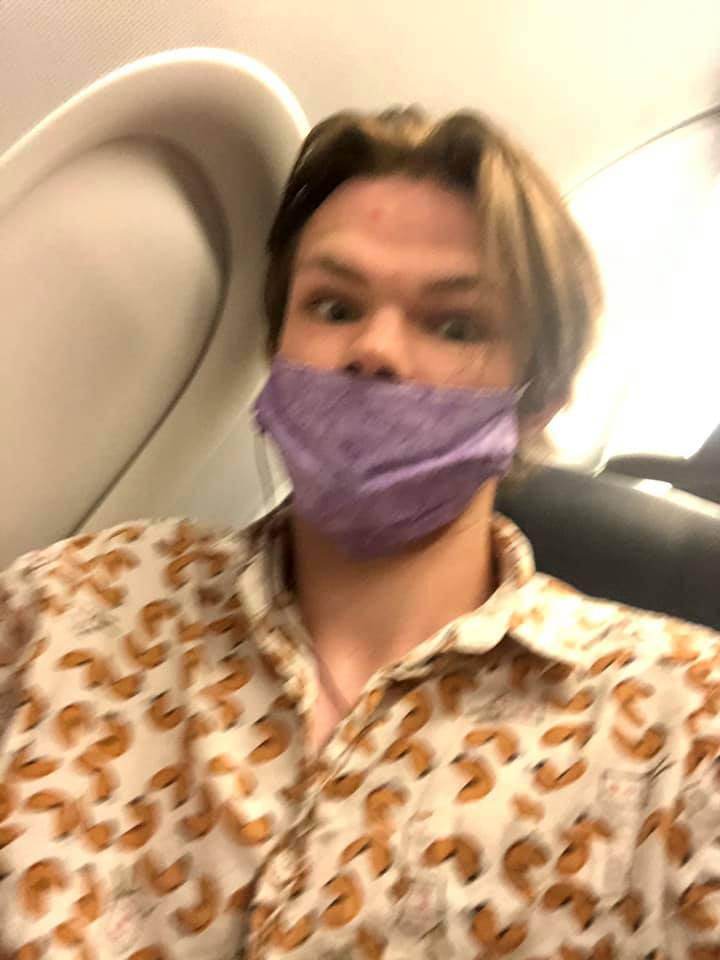 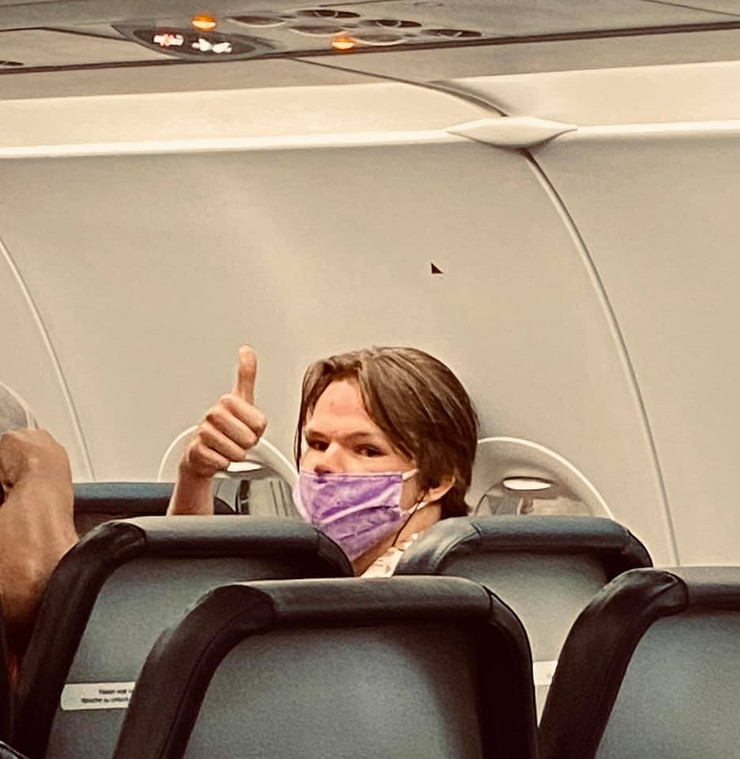 He is more than my son and Hagen’s brother.  He is Weston and he isn’t defined by us or his loss.  He is who he is and I cannot describe the joy of watching him become who he was created to be.